Not sure about you, but all this freakishly hot February weather unexpectedly has us thinking about the brand new season staples we’d want to boost our spring wardrobes. Wondering wherein to begin? We’ve been deciphering the spring/summer season 2019 catwalks and feature unearthed 10 of the key tendencies that have been snapped up via buyers and are about to begin flooding your Insta-feeds. 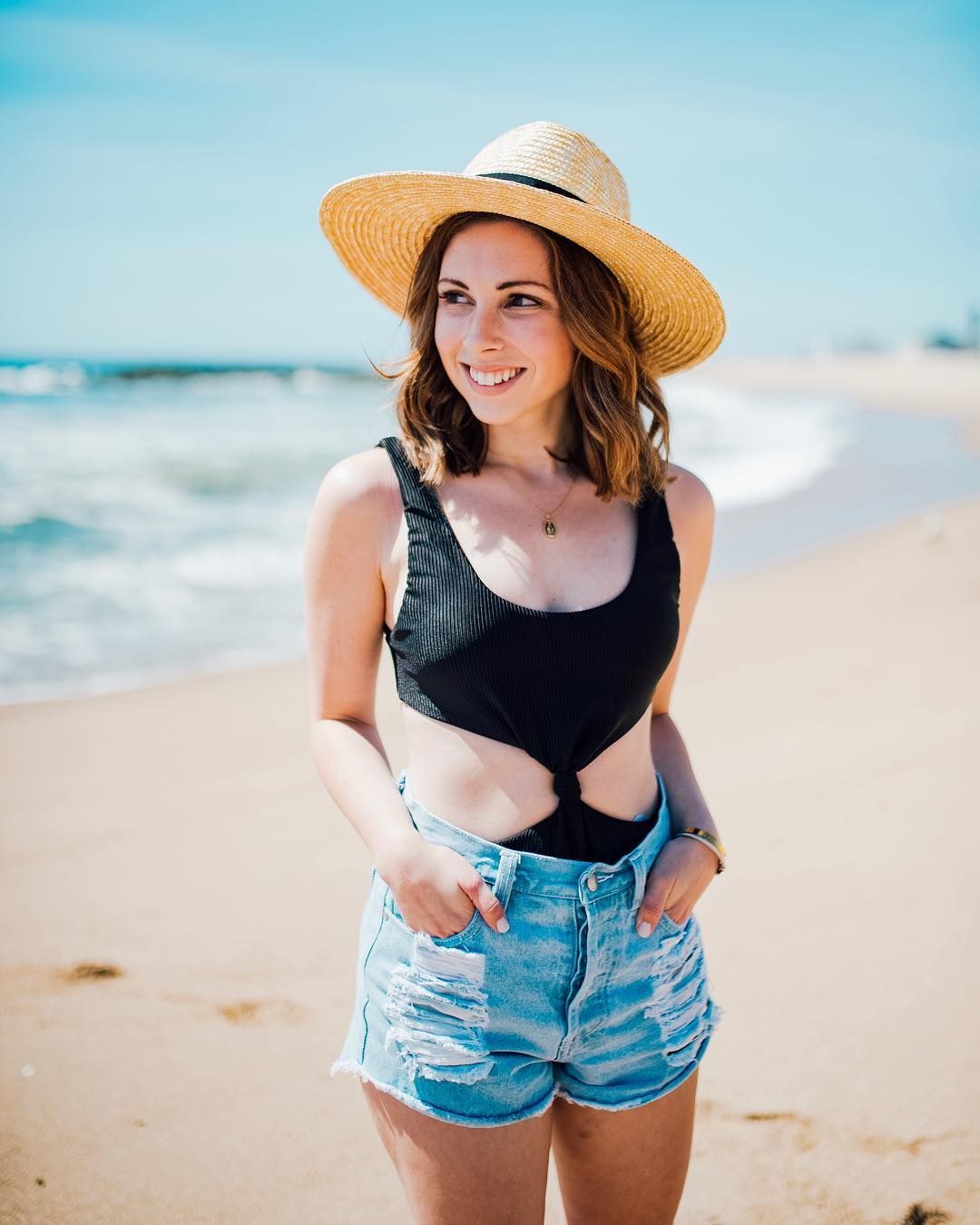 Below is your complete guide to the new season’s enduring trends (howdy, the eighties) and the brand new-fangled models (neoprene surf fits, anyone?). From the pale olive green polo necks at Jil Sander to the pistachio frou-frou clothes and wrap coats at Marc Jacobs and the seafoam tulle visible at Molly Goddard, sun shades of sage had been all around the spring/summer 2019 runways. Whether you opt for mossy or mintier hues, this subtle color is one to buy into the stat. Do now not go shopping without it.

Boilersuits have been the stealth fashion favored for autumn, and that they’re set to hit the large time for spring. At Hermès, they got here in vibrant pops of shade at the same time as at Armani, Alexa Chung, Stella McCartney, and Giambattista Valli. Utilitarian vibes prevailed with muted colors white, gray, and black. An all-in-one cloth cabinet solution? Never has springtime dressing been simpler.

With style’s eighties love-in enduring, it becomes simplest depending on time before the technology’s dominant denim hue crept lower back onto the catwalks. First visible at Proenza Schouler and Alexander Wang in New York, then at Isabel Marant, Off-White, Celine, and Balmain, acid wash is set to be the wonder jean genie for women inside the know. Thought bows had been prissy and girlish? Think once more. This season they came massive, awful, and bouncing, exploding from the busts of taffeta robes and trailing dramatically from shoulders.

Roksanda Ilincic adorned jewel-colored dresses with mustard yellow velvet bows, while at Emilia Wickstead, they were tied supersized – almost angel-wing-like – redecorating the backs of dresses. Erdem’s display, stimulated by nineteenth-century go-dressers, changed into festooned with bows that appeared at the shoulders, down the spine, and across the neck simultaneously as at Miu Miu, black satin bows took on a punky aspect on the shoulders of denim dresses. The mantra? Keep your eyes on the ties.

Brace yourselves, parents, cos this one’s virtually occurring. No longer maintaining surf bums and getting old hippies, tie-dye was seen on the backs of the savviest avenue style stars on the stop of 2018. If the spring/summer season 2019 catwalks have something to do with it, the psychedelic swirls are going from a long way out to definitely on this summer. Dior proved tie-dye might be a black-tie with adorned mini dresses, whilst Stella McCartney gave badass boilersuits a trippy spin. The trick to nailing the trend? Keep your hippie Haute with tie-dye tailoring (as visible at R13) or luxury fabrics and elaborations.

From crochet to fringing, applique, and tassels, a crafty aesthetic swept thru the spring collections. Brands hyperlink Carolina Herrera, Altazurra and Chloé made seventies-generation crochet cool, whilst at JW Anderson and Ports 1961, fisherman weaves gave a lift to luxe fundamentals. After all of the high gloss of the final 12 months’ athleisure and neon, go homespun for a home run.

Cycling shorts were one of the standout avenue fashion tendencies of last year. Those that loved them could be thrilled to know the trend is set to pedal more difficult into 2019, with everybody from Jacquemus to Roberto Cavalli and Fendi loving on the Lycra. For those who notion, they have been the worst issue ever, fear not; all forms of shorts are coming to the fore for this summer. From the slouchy inexperienced Bermudas seen at Rejina Pyo to the tailor-made knee-length duchess satin numbers at Prada, the times of the slip skirt are becoming shorter.

Will the ‘80s obsession ever give up? Winter saw us partying in white heels, and puffball attire accessorized with diamante drop earrings and padded Alice bands, and the spring collections plundered the last decade all over again. From the oversized lapels and power shoulders that dominated tailoring Marc Jacobs and Louis Vuitton to the glitzy ruching at Isabel Marant and the belted fuchsia and yellow electricity suits seen at Escada, Princess Diana remains a poster girl for 2019.

Hadn’t you donned neoprene since you hauled on that soggy wetsuit to go bodyboarding when you had been thirteen? Well, that could all be about to alternate for the spring runways were awash with surfer girl-inflected styles. Up-and-coming clothier Marine Serre’s show broke the swell with a couture-like collection majoring in neoprene.

Calvin Klein and Etro also confirmed scuba-inspired ensembles (which at Etro were even accessorized with surfboards – rad), at the same time as Hermès stuck an altogether luckier wave, layering a neoprene go well with below a piece-suitable leather-based skirt. However you experience the wave, Kate Bosworth in Blue Crush is your new (eternal?) style icon.

From veils and beekeepers to caps and visors, bucket and boaters, to pillboxes and pin cushions, hats and headgear of all styles and sizes have been everywhere in the spring/summer 2019 runways. Emporio Armani’s embellished baseball caps were a clean access point, while braver folk may wish to tackle the transparent cranium caps seen at Maison Margiela. Don’t be shy now; get your head in the sport. 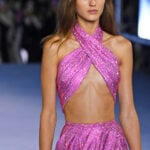 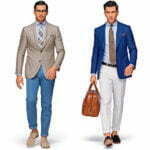